The announcement was made at a special event in Johannesburg that also marked the relaunch of the much-loved Garnier Even & Matte brand. The brand is boldly moving into the new decade with superior new formulas that harness the best that nature has to offer – including the strongest complexion and oil control range yet.

The brand might have been given a makeover, but in its appointment of the beautiful Natasha Thahane as ambassador, it has continued its tradition of being represented by phenomenal South African women. This previously included renowned actress, producer and businesswoman, Connie Ferguson, and inspirational model, radio presenter and TV personality, Zizo Tshwete. 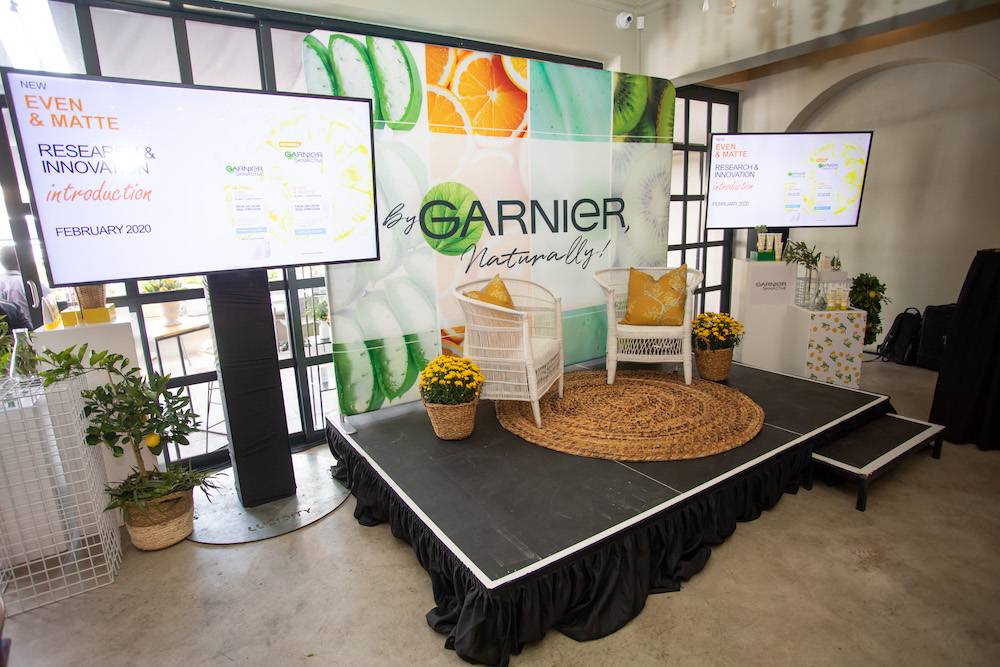 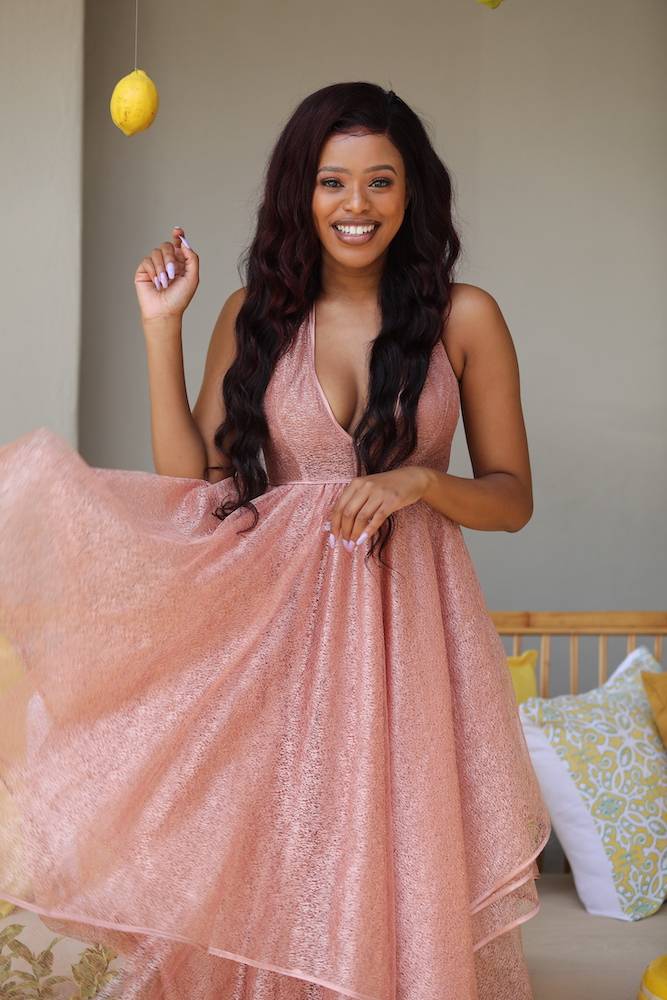 Theresa van Rooyen, Garnier Marketing Manager, says in this spirit, Natasha was a natural choice. “We chose the stunning Natasha because we wanted a truly South African woman who was deeply rooted in culture, and who was both inspirational and aspirational for young South African women. Natasha is natural and authentic, and truly represents what Garnier stands for as a brand – beauty that connects people,” Van Rooyen explains.

These ideals resonate strongly with 24-year-old Natasha, who is deeply committed to working with young people as well as socially and environmentally conscious brands. “I am passionate about students and want to make a difference in their lives. I also genuinely care about our planet and the state it’s in, and want to ensure that the next generation has a habitable, sustainable Earth to live on. So it is important for me to work with brands that are committed to making a difference in our world. Garnier is such a brand. It is innovative, cares about people and the environment, and makes excellent products. Everything I do must be authentic for me and my audience, and Garnier is just that,” says Natasha. The Soweto-born actress is best known for her roles as Enhle on the SABC 1 soapie Skeem Saam; as Amo Maake in the Mzansi Magic telenovela The Queen; as the lead character Kedibone in the feature film of the same name; and most recently as Katlego in the Mzansi Magic series Lockdown. In her new lead role as brand ambassador, Natasha will specifically represent Garnier Skin Active Even & Matte. In this improved range, Garnier has created its most efficient skin care yet, with the fastest acting formula ever and a non-greasy texture for smoother, softer, brighter, more uniform skin.

Using the power of lemon, known for its brightening benefits, and boosted vitamin C, to speed up the evening process and enhance effectiveness, Garnier Skin Active Even & Matt promises visible results in just one week. That’s even, shine-free skin boasting an all-day matte appearance that glows with radiance in just seven days! 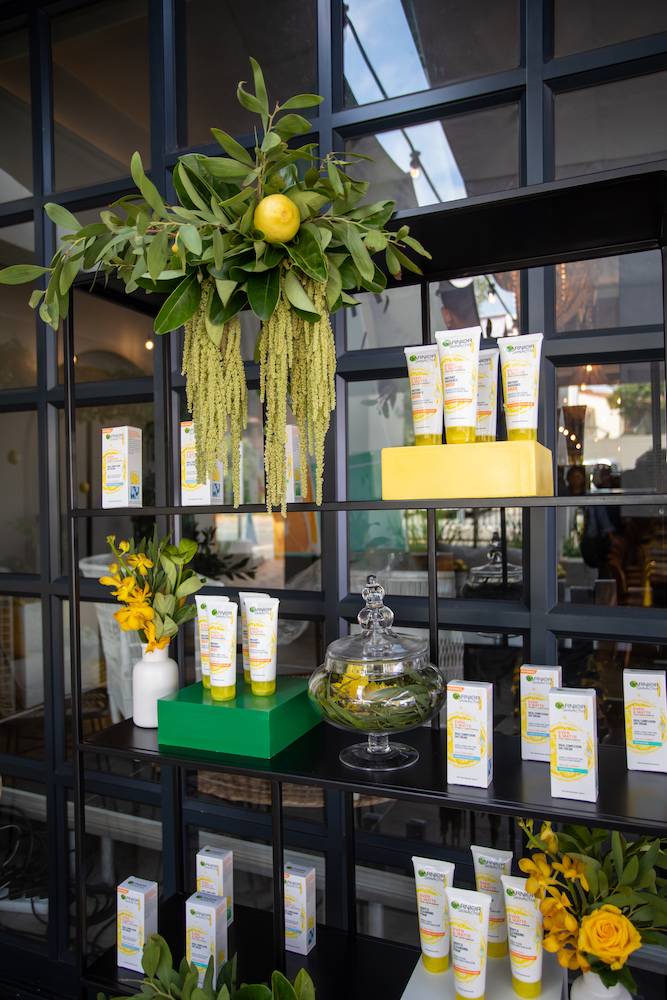 Garnier was developed in 1904 in France by hair care expert Alfred Amour Garnier and is now present in more than 65 countries worldwide. The brand has continued to develop beauty products with a keen awareness of its responsibility to you and the planet. The entire collection of Garnier brands available in the South Africa includes Garnier Skin Active, Garnier Nutrisse, Garnier Color Sensation, Garnier Ultimate Blends hair care and Garnier deodorants.

For more information visit www.garnier.co.za or follow us at the following social media links:
www.instagram.com/garnier_sa/