Historic Nobel Prize in Chemistry: two laureates from the L'Oréal-Unesco for Women in Science Program awarded

On October 7th, 2020, Professor Emmanuelle Charpentier and Professor Jennifer A. Doudna, both Laureates of the L'Oréal-UNESCO For Women in Science International Awards in 2016, received the Nobel Prize in Chemistry for the development of a revolutionary method of genome editing. 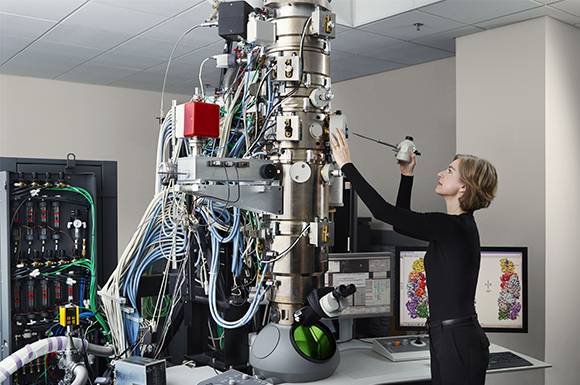 The two researchers have developed a mechanism known as "Crispr/Cas9", or "molecular scissors", capable of modifying human genes. This is a breakthrough discovery that had been recognized in 2016 by the L'Oréal-UNESCO For Women in Science International Awards.

The last time a Nobel Prize was awarded to a woman only was in 1964.

"The Fondation L’Oréal welcomes this landmark decision and presents its warmest congratulations to Professors Emmanuelle Charpentier and Jennifer A. Doudna. Today, we face unprecedented health, social and economic crises: more than ever the world needs science, and science needs women”

Around the world, women represent only 29% of researchers. This has a real and direct impact on the quality of research. Since the creation of the Nobel Prize in 1901, a total of 621 scientists have been awarded for their work in Physics, Chemistry or Medicine, including only 22 women.

Find out more about the L'Oréal Fondation 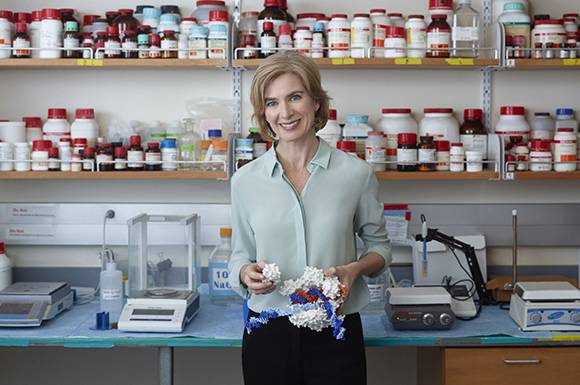