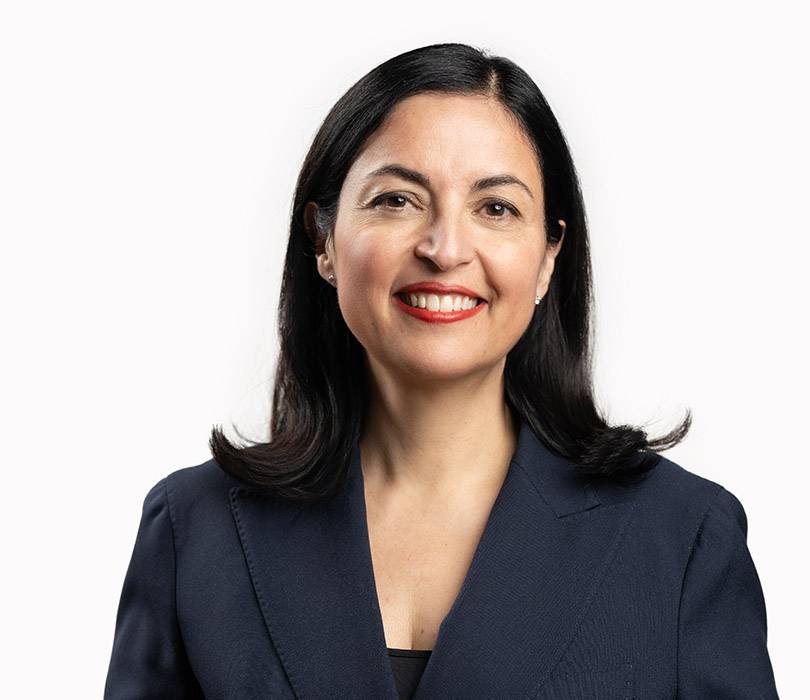 Clichy, 12 January 2021 – L’Oréal announces the appointment of Blanca JUTI to the Group’s Executive Committee in the role of Chief Communications & Public Affairs Officer. She succeeds Lucia DUMAS, who has decided to pursue her professional career outside of the Group after three years at L’Oréal.

Blanca Juti joins the Group with over 25 years’ experience working in consumer facing industries in the technology, entertainment and food & beverage sectors. She has a recognized track-record in marketing and brand-building together with extensive expertise in all aspects of Communications & Public Affairs, acquired throughout Europe, USA, Latin America, Asia and Africa.

Blanca is an anthropologist by training, with a Doctor of Philosophy from Cambridge University and an MBA from Dallas University. After spending 5 years working as the Cultural Attaché for the Mexican Embassy in Finland, she joined the Nokia Group in 1998 as the Head of Corporate Communications for Latin America. Blanca was subsequently appointed Head of Investor Relations for the Nokia Group. She then held P&L responsibility, as Vice-President Global Operator Accounts, for customer accounts of € 2 billion, first in Europe and Asia and subsequently in Latin America, before rising to the role of Vice President of Marketing, with responsibility for an €11 billion mobile phone business, in 150 countries.

In 2013, Blanca took up the role of Chief Brand Officer at Rovio, gaining valuable experience in the gaming industry, before being appointed Chief Corporate Affairs Officer at the Heineken Group in 2016. In this role she had overall responsibility for leading the Group’s Communications, Public Affairs and Sustainability organisation. Reporting directly to the CEO, she was responsible for leading a large global team of 65 different nationalities.

A joint Mexican and Finnish national, Blanca speaks multiple languages (including English, Spanish, French, Italian and Finnish), has had leadership experience in emerging markets (including Brazil, China and India), and has lived and worked in many different countries across the world. She will relocate to France and assume operational responsibilities as L’Oréal’s Chief Communications & Public Affairs Officer from April 2021.

L’Oréal has devoted itself to beauty for over 100 years. With its unique international portfolio of 36 diverse and complementary brands, the Group generated sales amounting to 29.87 billion euros in 2019 and employs 88,000 people worldwide. As the world’s leading beauty company, L’Oréal is present across all distribution networks: mass market, department stores, pharmacies and drugstores, hair salons, travel retail, branded retail and e-commerce.

Research and innovation, and a dedicated research team of 4,100 people, are at the core of L’Oréal’s strategy, working to meet beauty aspirations all over the world. L’Oréal sets out ambitious sustainable development goals across the Group for 2030 and aims to empower its ecosystem for a more inclusive and sustainable society.