L'Oréal Supports a Unique Convention Against Harassment at Work

L'Oréal Supports a Unique Convention Against Harassment at Work

In a major victory for women’s rights, the International Labor Organization (ILO) has adopted the first international convention on “the elimination of violence and harassment in the world of work.” The adoption of the convention was actively supported by L’Oréal.

L’Oréal put together a coalition of companies to support publically the creation of this ambitious convention, which aims to legally protect men and women workers worldwide from gender-based and sexual violence. This coalition is made of BBDO, BNP Paribas, Kering and Sodexo alongside L’Oréal. Their commitment has been released in a joint editorial piece published by the French renowned daily newspaper Le Monde.

Part of the editorial states that “access to dignified work for women and men around the world can only be ensured by concerted action against abuses, and by the involvement of all stakeholders in the world of work, and companies in particular.” 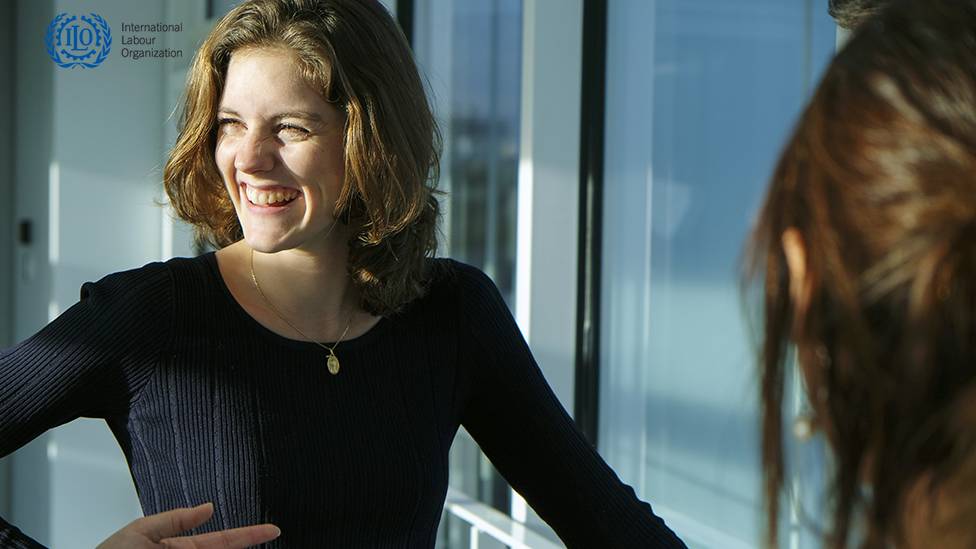 Better support for the victims of violence and harassment

Gender-based violence and sexual harassment at work constitute a massive issue: nearly one woman in two is a victim of sexual harassment at work. However, in more than one country in three, there is no existing law to prevent this type of abuse, which represents an enormous legal gap for 235 million workers. And in the countries that do have a law, it is not always applied. Even in France, for example, 95% of harassment cases are still not brought to justice.

The convention will tackle several subjects such as redefining in a more audacious way the notions of “violence” and “harassment”, supporting a broad definition of the word “worker” or advocating for a more englobing notion of “workplace”. The convention also recognizes the consequences of domestic violence in workplaces situations.

Supporting the adoption of the convention is fully aligned with L’Oréal’s values. The Group is committed to respecting internationally-recognized human rights and, as a responsible corporate citizen, wants to make a positive contribution. In 2008, L’Oréal launched a Speak Up policy for whistleblowing, so that every employee can draw attention to any breach of ethics within the organization. In 2018, the Group developed an inter-company program to combat violence inflicted on women in Europe:OneInThreeWomen. In France, the Group created #StOpE, a joint commitment by 30 companies to fight against casual sexism within companies.

> Discover the L'Oréal Spirit and why we are proud of our commitments.