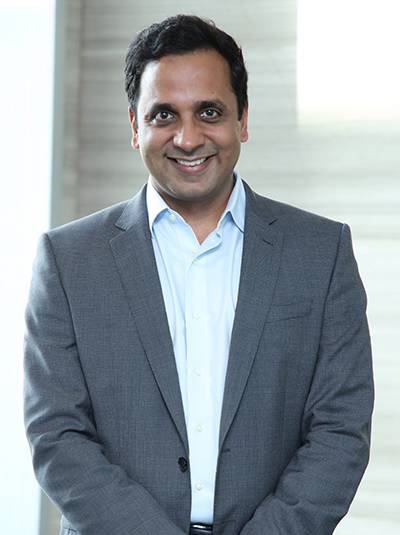 Pankaj Sharma is an FMCG marketing enthusiast with over 16 years of experience in both brand and sales management. He has been with L’Oréal since 2004.

In February 2020, he took over as Director of L’Oréal India’s Consumer Products Division (CPD), which includes brands L’Oréal Paris, Garnier, Maybelline New York & NYX Professional Make Up. In this role he focuses on building brand salience and driving consumer engagement while expanding L’Oréal’s footprint in India through new growth drivers like e-commerce.

Previously, Pankaj was the head of the Garnier and Maybelline New York brands for L’Oréal India where he worked across the sales and marketing functions. He has also worked with L’Oréal Singapore from 2012 to 2015, where he was responsible for driving the growth story for Garnier in South Asia.

Prior to his stint in Singapore, Pankaj was Senior Product Manager for L'Oreal Paris, India from 2010 till 2012, and National Key Accounts Manager for the Consumer Products Division from 2006 to 2009. He started his career with L’Oréal as a Business Development Manager in 2004.

Pankaj is a Major in Marketing Management from MICA and holds a master’s degree in Computer Science from University of Madras.