The L'Oréal Group scooped up numerous prestigious prizes in 2017. A testament to the Group's operational excellence and strong commitment, these awards recognize L'Oréal workplace wellness, code of business ethics and efforts to support gender equality, protect the environment and promote innovation.

L’Oréal’s HR development policy, which reflects commitments made by the Group, is there to ensure that no one is left behind. The determination to provide a place for people with disabilities, hire employees from a wide spectrum of cultural and social backgrounds and uphold gender equality was rewarded as L’Oréal moved up from the Top 20 to the Top 10 of the Thomson Reuters Global Diversity & Inclusion Index in 2017. Gender equality certifications from two independent organizations – GEEIS and EDGE – point to the Group’s progress this front, as does its number-one position in the 2017 global ranking of companies compiled by Equileap, an agency that promotes gender equality. L’Oréal also works to engage with shareholders and stakeholders, and in 2017 the Group came away with the top prize for transparency in the code of ethics category at Corporate France’s annual Transparency Awards. The award recognized the Group’s financial transparency as well as its code of business ethics, a document that L’Oréal Chairman and CEO Jean-Paul Agon calls the Group’s “constitution”. These awards acknowledge the hard work already done, says Jean-Claude Le Grand, L’Oréal’s Head of HR development, and will spur the Group to keep pushing forward.

L’Oréal is also a popular destination among young people, with the 294,000 students and business school graduates polled as part of Universum’s ranking of the World’s Most Attractive Employers rating the Group eighth overall worldwide. The Group’s ability to offer international careers and the quality of its training programs were key factors in the ranking. This international recognition was echoed at subsidiary level, as L’Oréal Germany earned the European HR Excellence Award for MyRH Rewards, a platform that came onstream in 2016 and that makes it easier for employees to understand their payslips and identify the benefits offered by the Group. In France, L’Oréal consolidated its number-three place in the Most Attractive Employers ranking compiled by Universum. Young graduates are looking for reassurance in a persistently uncertain economic environment, which draws them to companies whose names are associated with innovation. “If L’Oréal continues to stay ahead of the game, it’s because it combines solidity and innovation. The Group is at the cutting edge of Beauty Tech and gives its people the latitude and resources to invent the future of beauty”, explains Carole Pasco-Domergue, Employer Branding Director at L’Oréal. 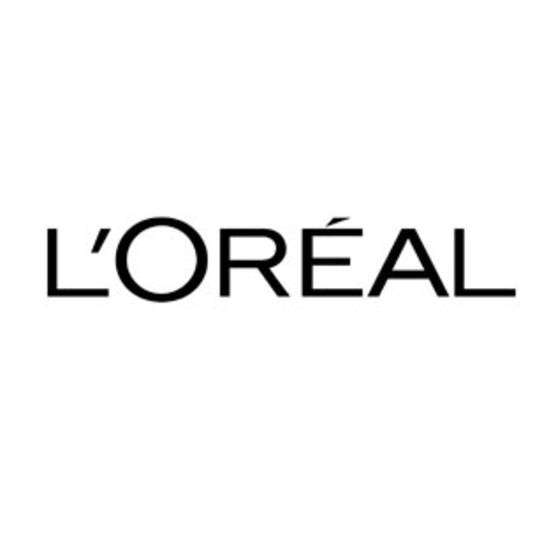 Another 2017 highlight was the Group’s industrial performance, a fact noted by Universum, which named L’Oréal as one of the World’s Top 5 Most Dynamic Companies. In France, the Group received the 2017 Prize for Operational Excellence from Medef, an employers organization. The prize reflects Medef’s determination to reward the use of innovative approaches in French industry. Medef President Pierre Gattaz expressed his delight at the success of the award, which is in its first year, while Barbara Lavernos, Executive Vice-President Operations at L’Oréal, said: “We are extremely proud to have received this prize, which is a reward for the day-to-day commitment of our teams.” She added that operational excellence is the foundation on which L’Oréal is supporting its transition to Industry 4.0.

Also in 2017, L’Oréal’s sustainable development performances were recognized by the institutions that set the toughest standards in this area. For the second year in a row, L’Oréal was one of the only two companies in the world to get an A in each of the three rating categories compiled by the CDP, an independent international organization that rates business performances. Of the 3,000 companies reviewed, L’Oréal was one of just two to receive top marks for preventing climate change, managing water sustainably and addressing deforestation across its entire supply chain. “It’s a great honor for us to be recognized by the CDP, for the second year running, as one of just two companies worldwide to receive a triple-A score. Through our environmental, social and employee initiatives, we want to have a positive impact wherever we do business. I believe that companies are a force for change and that our role is to work alongside cities and nations in stopping climate change. Companies and governments not only have a duty to act to prevent climate change – it is also in their interest. We’ve got to do everything we can to build up this momentum”, said L’Oréal Chairman and CEO Jean-Paul Agon, speaking at the ceremony for the prestigious award, which was held on 30 November in Brussels. At the end of December, Newsweek magazine named L’Oréal at the top of its Green Rankings in the international listed companies category. In Brazil, L’Oréal was rewarded for its ambition and achievements in preventing climate warming through Sharing Beauty With All, its CSR program. The 2017 Exame Sustainability Guide, which identifies the most sustainable companies operating in the country, also gave L’Oréal Brazil the top spot in its Climate Change category. Commenting on this recognition, Gerald Vincent, Facilities & EHS Director at L’Oréal Brazil, said: “It is perfectly possible for us to set ourselves the goal of adding one billion consumers worldwide while at the same time reducing our CO2 emissions, water consumption and waste production every year.”