On the 8th of October 2020, Mrs. Barbara Lavernos, currently EVP, Chief Technologies & Operations Officer, will lead a new Department including Research, innovation and Technologies, as of February 1st 2021. She will be succeeded in her current role by Mr. Antoine Vanlaeys. 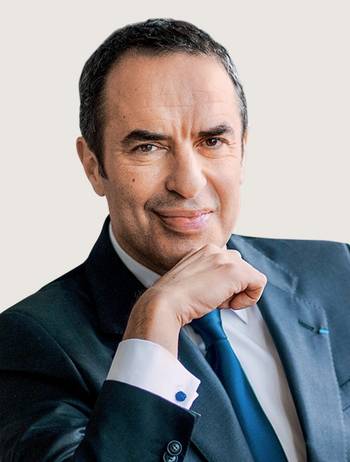 This appointment results from the wish expressed by Mr. Laurent Attal, EVP Research & Innovation, to retire at the beginning of February 2021, following a very rich career of over 34 years with the Group.

A dermatologist and MBA from INSEAD, Laurent Attal joined L’Oréal in 1986 in the Active Cosmetics Division which he led from 1998, before joining the Executive Committee in 2002 and becoming EVP R&I in 2010.

Under his leadership, the L’Oréal Research Division has made considerable progress, as much in promising scientific fields (the exposome, microbiome, regenerative cosmetics, etc.) as in the field of sustainable innovation, in particular through the development of Green Sciences.

To succeed him, Mr. Jean-Paul Agon has decided to appoint Mrs. Barbara Lavernos, who will continue leading Information Technologies (IT) and the major BeautyTech transformation project.

An engineer by training, Barbara Lavernos joined the Group in 1991 where she has pursued an extremely rich and diverse career. She became Director of the Rambouillet plant in 2000 and was appointed Global Chief Procurement Officer in 2004. She was entrusted with the General Management of Travel Retail for the Luxury Division in 2012, and for the entire Travel Retail department in 2013. In 2014, Jean-Paul Agon appointed her Chief Operations Officer and a member of the Group’s Executive Committee.

She led an extraordinary transformation and modernisation, embarking all parts of the business on a profound digital transformation and redesigned the supply chain to increase flexibility and agility to respond to channel shifts, in particular the explosion of e-commerce. At the end of 2018, Jean-Paul Agon also asked her to lead the "IT revolution", with the ambition to become the world champion of "Beauty Tech". 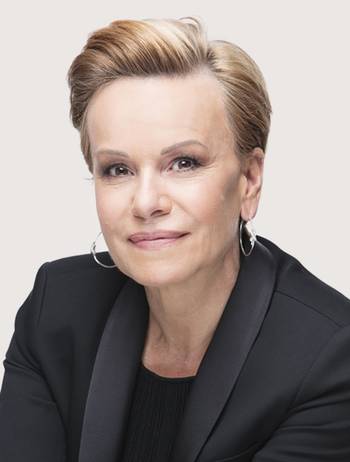 Commenting on these appointments, Jean-Paul declared:

“I would like to thank Laurent Attal very warmly for his major contribution to the Group over the years. Laurent is a visionary who has a profound impact wherever he leads, giving organisations a new strategic lease of life. I wish him much joy and happiness in his new life.

To succeed him, I have chosen a woman of conviction, who has always addressed first the Group’s collective objectives, demonstrating strategic vision on the one hand and leading her team to perfect operational execution on the other. I have total confidence that Barbara Lavernos will apply again her great leadership skills and extraordinary energy to this new challenge, which is crucial for the future of L'Oréal. I am convinced that the combination of R&I and Technology will enable us to invent the Beauty of the future: a Beauty which relies on R&I - at the historic heart of our model based on science and innovation, now allied with new opportunities offered by technology."

"This new Direction of Research, Innovation and Technology will enable us to conquer new territories, increase brand innovations and strengthen our position as the world leader in beauty.” 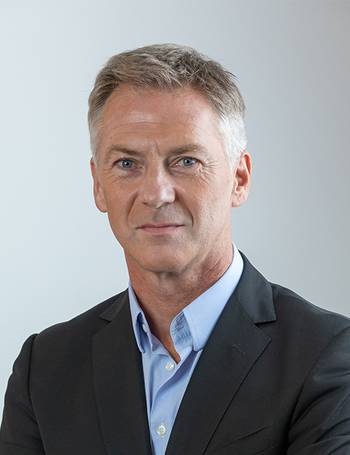 Mr. Antoine VANLAEYS, current Operations Director for the Asia-Pacific Zone, will succeed Barbara Lavernos as Chief Operations Officer. As such, he will join the Group's Executive Committee. Antoine Vanlaeys joined the Group 2002 and managed multiple responsibilities within Operations. In 2011, he was appointed Director of Operations for L'Oréal Luxe, where he overhauled the operating model to support the growth of all brands. In 2016, he was appointed as Director of Operations for the Asia-Pacific region, which has since become the Group's leading geographical zone.

He orchestrated with his teams the acceleration of e-commerce in the region, particularly in China, where online sales now account for more than half of our sales. He also strengthened the local production capacities and the supplier network, while being heavily involved in reinforcing the Group's commitments in terms of Safety, Quality and Environment, notably through the emblematic project that enabled L'Oréal China to become Carbon Neutral in 2019.

According to Jean-Paul Agon, “Antoine is an extremely versatile manager, recognised by all for his strategic vision, his drive and his very strong ability to anticipate. He is experienced in all areas of Operations, in different Zones and Divisions. He understands the challenges of our business and will be able to provide his in-depth expertise regarding Supply Chain, which is one of the key challenges for the Group in the future. He is a great leader, who is most legitimate and has my complete confidence to lead the 20,000 employees in Operations and support the Group’s conquests. I am very pleased to welcome him to the Executive Committee.”

These nominations will be effective as of February 1st 2021.